American democracy is in crisis. And we have a once-in-a-generation opportunity to save it. 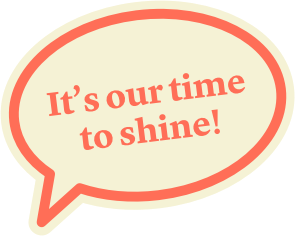 H.R.1 passed the House with unanimous Democratic support. It’s a broadly popular bill, but Republicans have decided that anything that makes it easier for all people to vote is a nonstarter for them.

End the Filibuster. Fix the Senate.

Even though Democrats have a Senate majority with 51 votes, a Senate procedural loophole known as the filibuster is standing in the way. The filibuster is a parliamentary procedure which has been used to prevent anything from legislation to nominations from being brought to a vote unless three-fifths of Senators (60 of 100) vote to move forward. The Senate has already gotten rid of that requirement for nominations, but it’s still in place for legislation, which means a minority of Senators can prevent bills they don’t like from ever getting a vote. Historically, the filibuster has been used to block civil rights legislation and protect the interests of the minority over the will of the majority. But only a simple majority of Senators (51) need to agree to a rules change—for example, eliminating (or reforming) the filibuster.

Save democracy, or save the filibuster.

Democrats have the power to stop the wave of voter suppression laws sweeping the country by passing the For the People Act, which will guarantee access to early and absentee voting, end partisan gerrymandering, and limit the influence of money in politics.

But the only way to pass this law is by ending once and for all what President Obama has called a “Jim Crow relic.” If the filibuster remains in place, Republicans will be free to dismantle voting rights and flip the House by drawing their own Congressional districts. If all 50 Democrats decide to end the filibuster, they will help make sure that every American has an equal voice in our elections.

Take a look to see, in their own words, where your Senators stand on eliminating the filibuster. If they’re on the fence, give them a call using our tool below. The more they hear from people about how important this is, the more likely they are to reconsider where they stand.

A growing number of Senate Democrats agree that we need to eliminate, or at the very least reform, the legislative filibuster in order to fix our democracy. Find out where your Senator stands, and then give them a call to let them know you support the filibuster reform that President Biden has said is necessary to advance his agenda, starting with the For the People Act.

What We’re Up Against

We won in 2020, but just barely. If it weren’t for your organizing, activism, and a few thousand voters in a few key states, we would be living through Donald Trump’s second term. Joe Biden and Kamala Harris won over 7 million more votes nationally, but because Republicans have used their power to cement their electoral advantage through voter suppression and partisan gerrymandering, we only won the Electoral College, the Senate, and held the House by the slimmest margins.

Now, after Donald Trump’s “big lie” that the 2020 election was stolen from him due to widespread voter fraud, Republicans across the country are working overtime to pass legislation based on that lie to prevent non-existent fraud and stop real voters from making their voices heard. More than 250 bills restricting voting access in 43 states have been introduced so far.

The good news is, this legislative campaign to suppress the vote can be stopped by Congress. The Brennan Center has analyzed each of the restrictive voting bills pending in these states and has found that The For the People Act (H.R. 1/S. 1) could prevent almost every single one of these bills from their goal of dramatically reducing voting access, especially for Black and brown voters.

The For the People Act

The good news is, we have a chance to level the playing field before the Electoral College, gerrymandering, and redistricting hand the GOP a new era of minority rule — and it will be too late to do anything about it. Democrats control the White House and both Houses of Congress for the first time in 10 years and have a historic opportunity to use that power to save democracy — to fight back and make the entire system more fair in the face of minority obstruction. That starts with passing The For the People Act.

This democracy reform package would make politics more fair and accessible by making it a lot easier for a lot more people to vote, it would make it harder for Republicans to rig politics in their favor by ending partisan gerrymandering, and it would reduce the power of special interests and increase the power of the people through campaign finance and lobbying reforms. It would also make sure we don’t see the massive corruption of the Trump administration again with some major ethics reforms.

How the For the People Act Fixes Voting

After the 2010 census, Republicans had full control over the drawing of 213 congressional districts and used it to impose one-sided gerrymanders in states including Michigan, Wisconsin, Pennsylvania, North Carolina, Florida, Georgia, and Texas. Partisan gerrymanders can come in the form of “packing” one party’s voters into a single district, or “cracking” them across a bunch of districts to dilute their representation. The For the People Act would prevent politicians from picking their voters by requiring states to use independent redistricting commissions, with requirements to enhance protections for minorities. 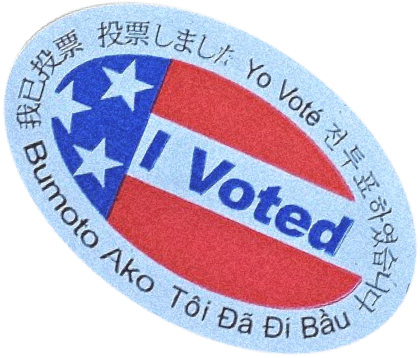 After the 2016 election revealed that foreign adversaries were able to breach state voter registration systems and election night results reporting websites, our election infrastructure came under new scrutiny. Despite clear threats, six states continue to use voting machines that have no paper backup, something security experts say is a bare minimum defense. The For the People Act would support paper-based voting systems and allocate $1 billion in election funds to enhance federal support for voting system security, increasing oversight of election system vendors and require the development of a national strategy to protect U.S. democratic institutions. 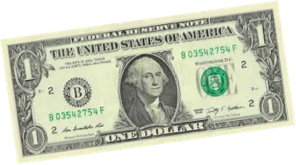 In 2010, the Supreme Court ruling in Citizens United v. FEC blew the doors open for a small class of wealthy donors to overpower the voices of the average voter in our campaigns. The For the People Act proposes reforms to attempt to counteract this trend, including public financing of elections through small dollar matching, limiting dark money, and making sure the Federal Elections Commission (FEC) that oversees and enforces our existing campaign finance laws can function again. 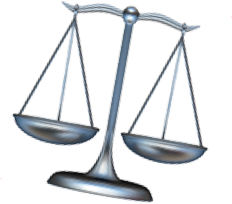 The For the People Act would establish stronger ethics rules for all three branches of government, including requiring the president, vice president, and candidates for those offices to disclose their tax returns, strengthening safeguards against congressional conflicts of interests, and requiring a code of ethics for United States Supreme Court justices.

Learn more about democracy reform and how you can get involved.