Virginia, you have big elections every year and honestly, we’re kind of jealous that you get to vote that much. With all that practice, you’re probably voting pros and casually flaunt your success in an unsolicited, end-of-year newsletter to all your state friends. But just in case you need it, we have you covered on everything you need to know to be a voter in the state for lovahs.

DO I HAVE AN ELECTION THIS YEAR? 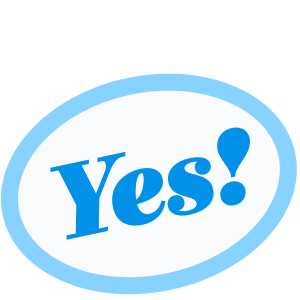 Virginia has statewide elections in 2021, including for governor and lieutenant governor, state senate and state house, school boards, and municipal governments. Learn more about what's on your ballot below.

What's on my ballot?

What to know about Virginia in 2021 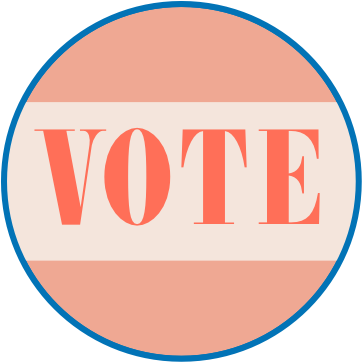 In addition to supporting Terry McAuliffe, Hala Ayala, and Mark Herring at the top of the ticket, holding the majority in the House of Delegates is going to be a top priority heading into November. Democrats flipped this chamber from red to blue in 2019, and in just two years have transformed the commonwealth by passing meaningful progressive bills, including gun safety legislation, legalizing marijuana, and increasing the minimum wage. Democrats currently hold the chamber with a 55-45 majority. However, most bills pass the chamber with 51 or 52 votes, meaning it's important to preserve a large enough advantage to continue to pass progressive priorities. Biden won 60 of these House districts in 2020, but also outperformed Democrats further down the ticket, meaning the House is still far from solid blue, especially with off-year turnout expected to dip. Nationally, Virginia is going to serve as a bellwether ahead of the midterms, with Republicans looking to capitalize on low Democratic enthusiasm without Trump in the White House. Republicans will also be well funded and eager to start writing the narrative that they can make gains under the Biden presidency. Learn more about how to get involved below. 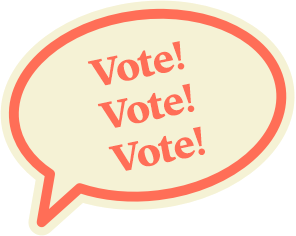 Check your registration, make a plan to vote, and research every name and measure on the ballot with BallotReady.

Get ready to vote

Be A Voter.
Save America.